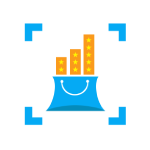 Your one-stop webshop for

We don’t ‘tax’ your growth. 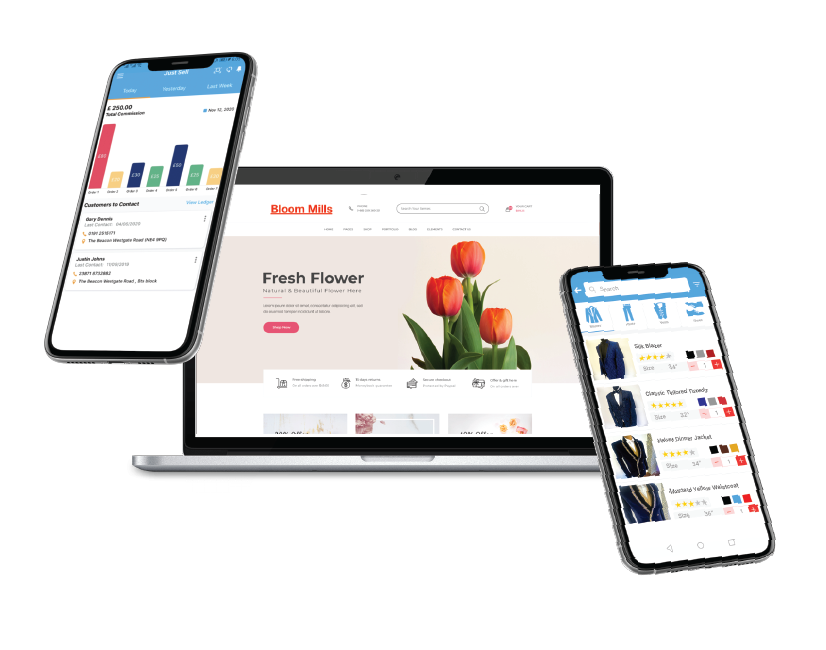 England had just gone in lockdown when the phone started ringing. Our existing clients who didn’t have a webshop were now panicking. Rather than just set them up with websites, we decided to put all the effort into finishing the eCommerce platform we’d started building some months earlier. Three weeks later JustSell was born. And ever since then it’s been improving and becoming more popular.

But why did we start building it, when Shopify and Magento already exist?

We had been approached by a Shopify customer who needed something better and without eye-watering customisation costs. He had B2B & B2C requirements which weren’t catered for with normal Shopify.

That’s when we started working on JustSell. An eCommerce platform:

A Sales Rep app, and B2B-optimised out of the box. 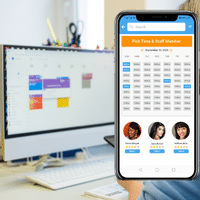 Are you a service-based business? 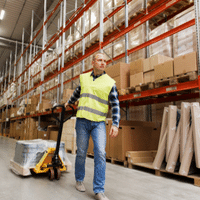 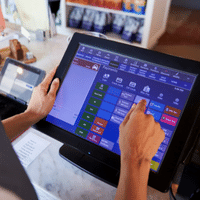 Want an EPOS till? With Loyalty cards.

Sector-based themes, so you get the appropriate type of webshop to your business.

Your banding applied to the webshop and sales app. 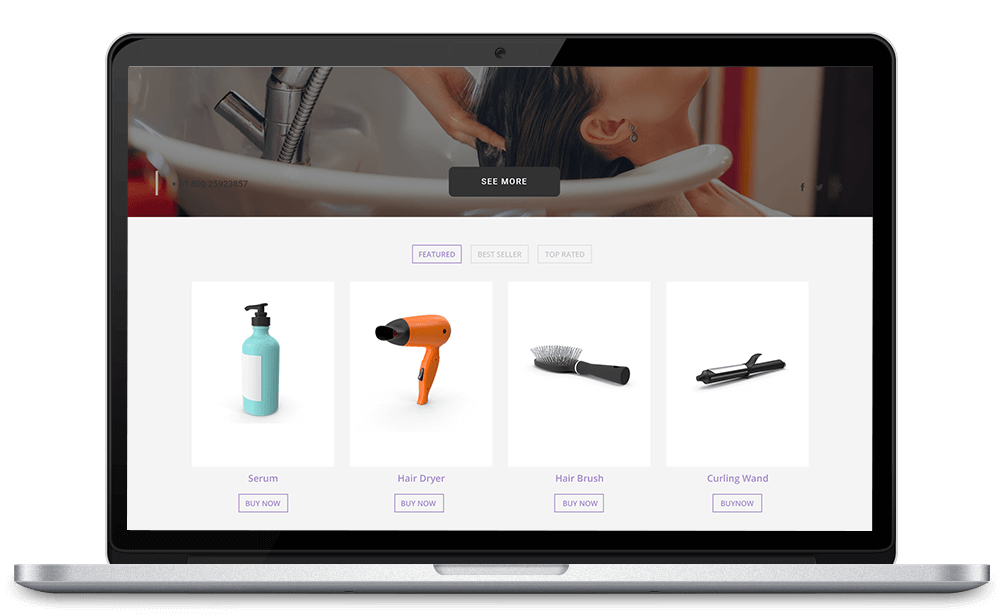 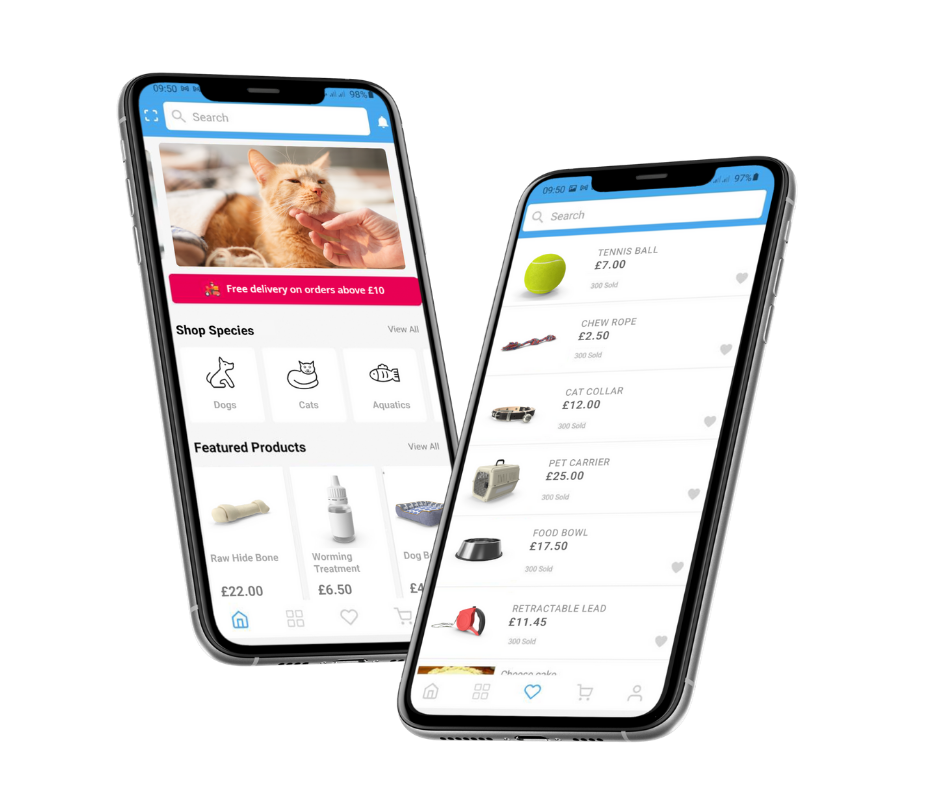 An option to promote deals and sales in-app

0% commission charge on anything you sell

Advertise sales and promotions across your app 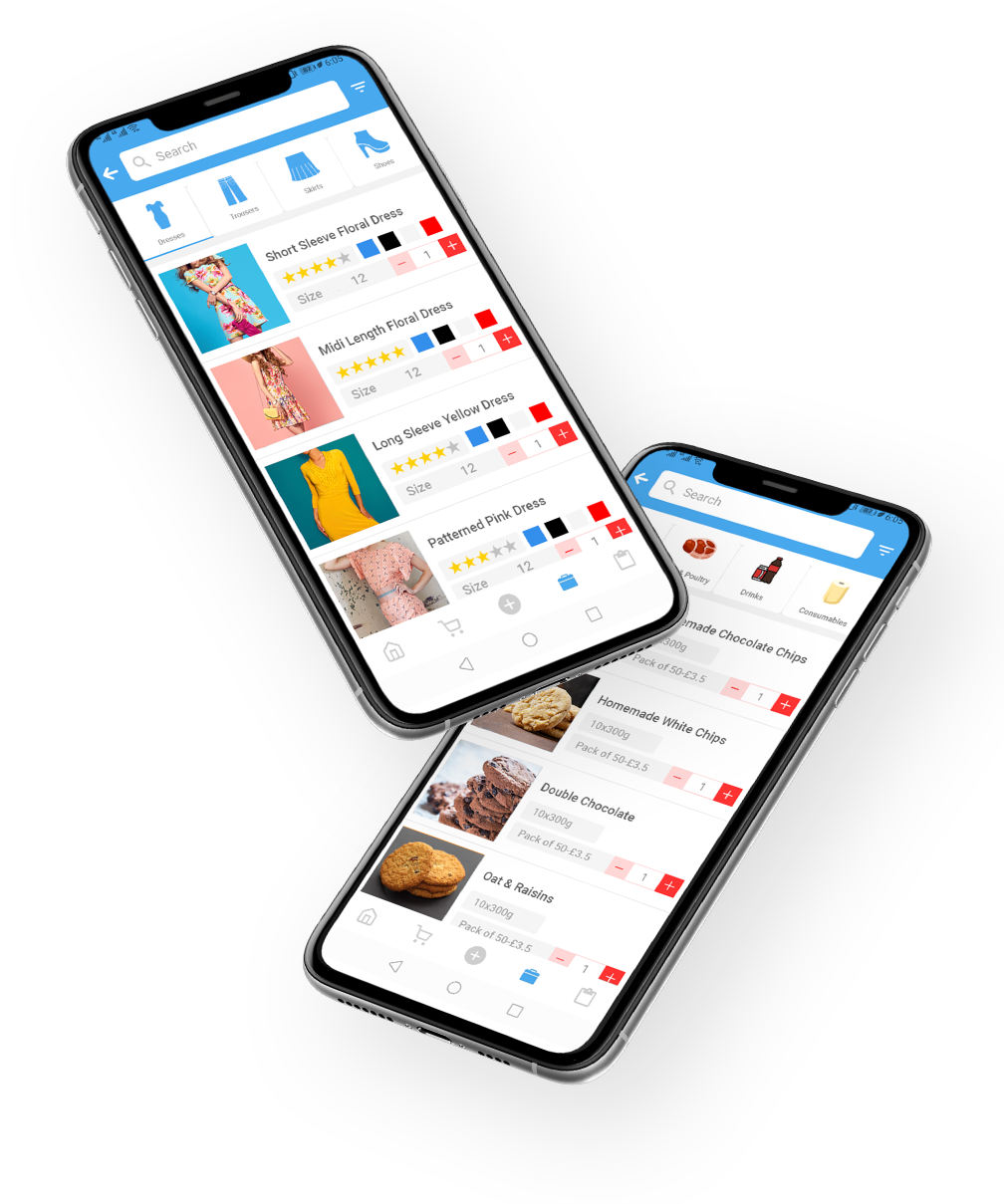 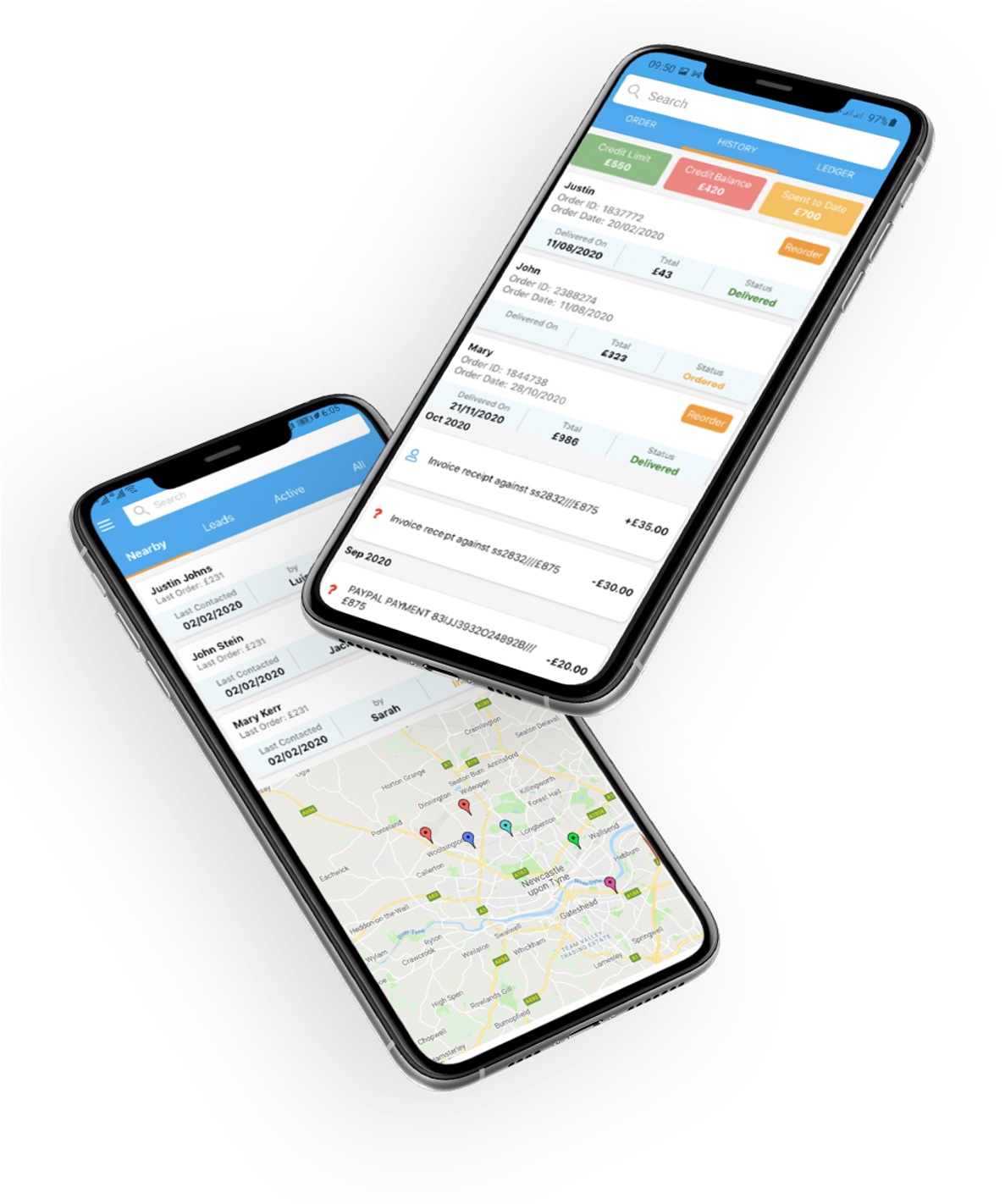 Track your business and partner contacts made in the field

Place orders and receive payments directly from the app

Weighing scale integrates, so loose food items can be weighed and price automatically added to bill. 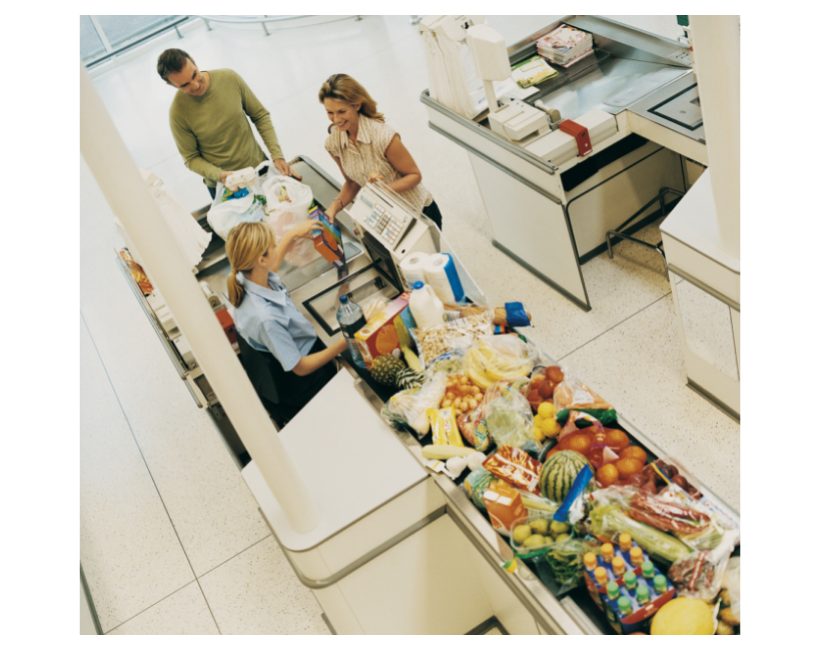 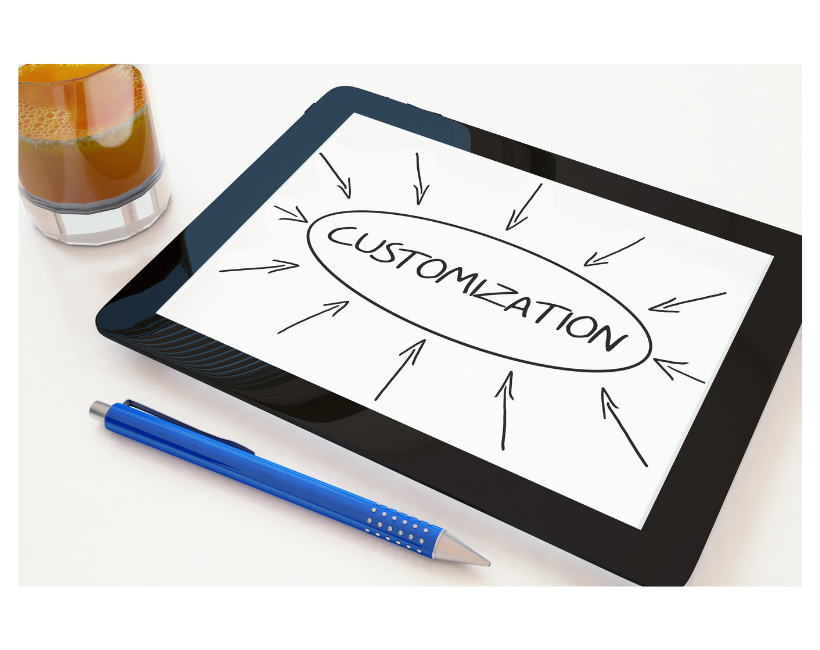 JustSell is built in-house by Uptivity. Therefore we can do any customisation required to exactly fulfill your requirements.

Customisation (or customization in the US) isn't included, however the costs are much (much) lower than for Shopify/Magento.

Do you need other tools for sales success?

All on a single platform.

Shopify is the market leader. The reason we developed JustSell is because we found people were frustrated with the costs and inflexibility of Shopify. Since then we have had more Shopify customers migrating to JustSell than from any other platform. Join them. 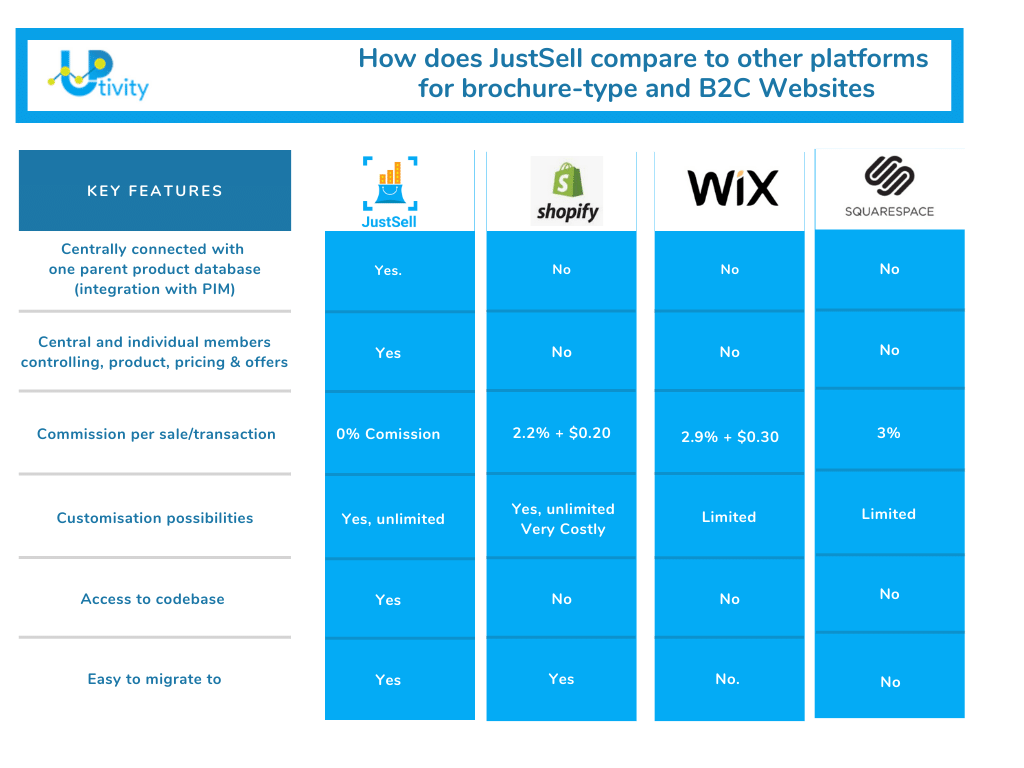 Others are already benefiting. Want to a demo?

In the beginning of March 2020 we started working with a local South Asian formal-ware store in the North East called ‘Noor Couture’. We helped Shehla set up her online store and business branded apps just in time for lockdown; helping ensure her business could continue to thrive despite the COVID-19 pandemic.

Find out more about our work with Noor Couture 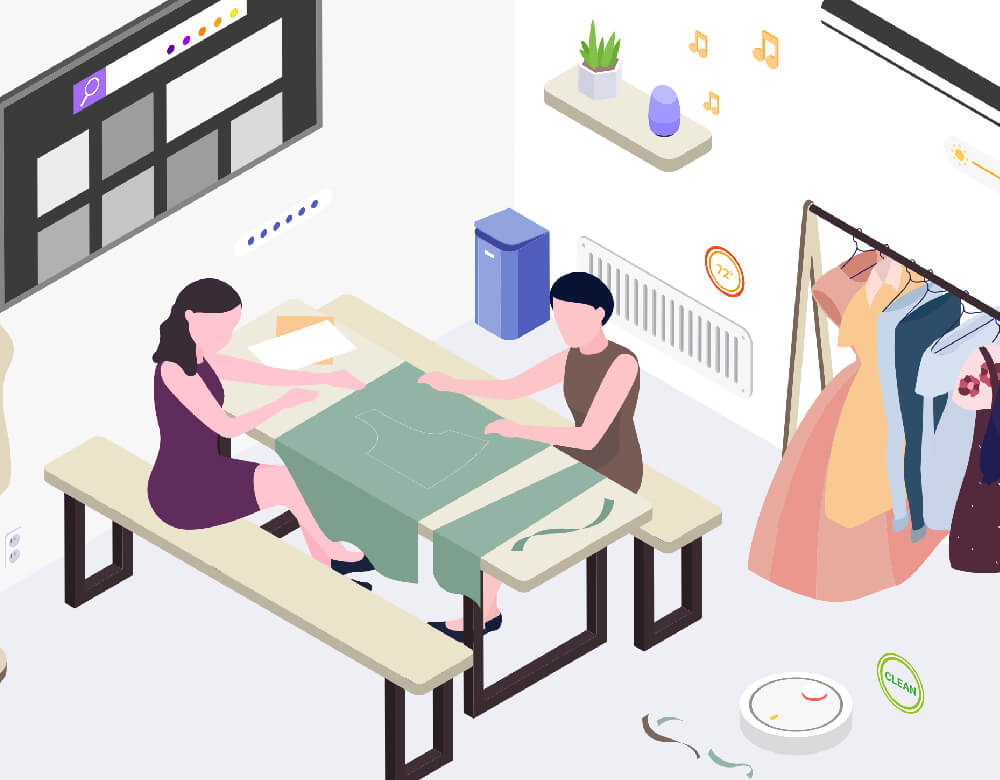 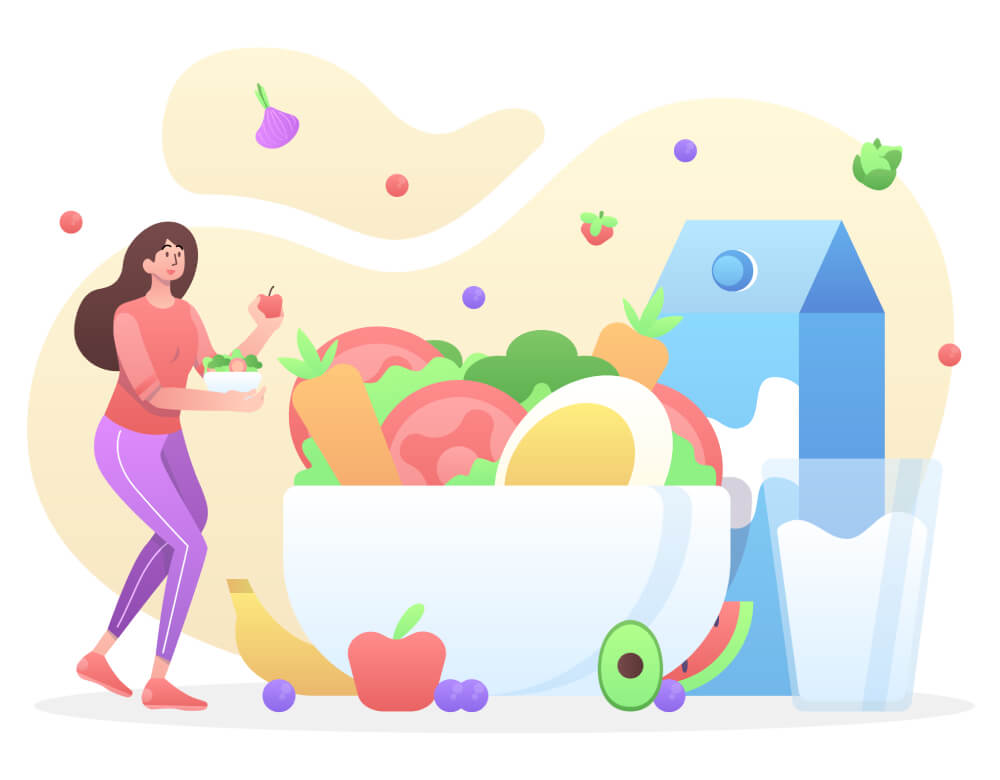 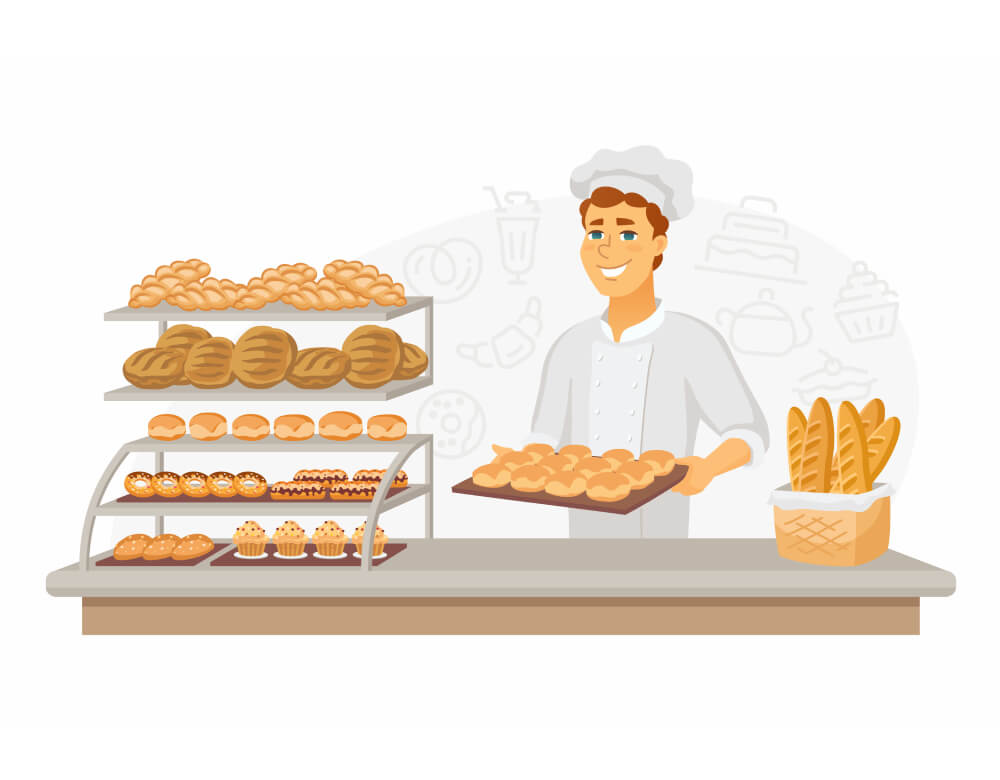 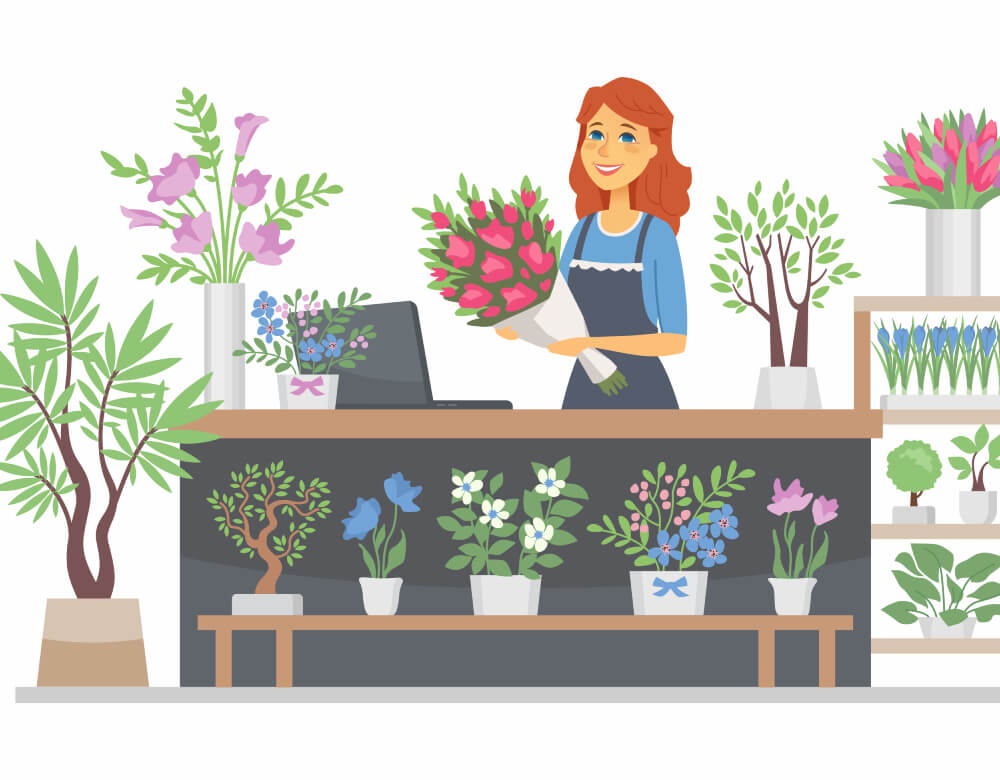 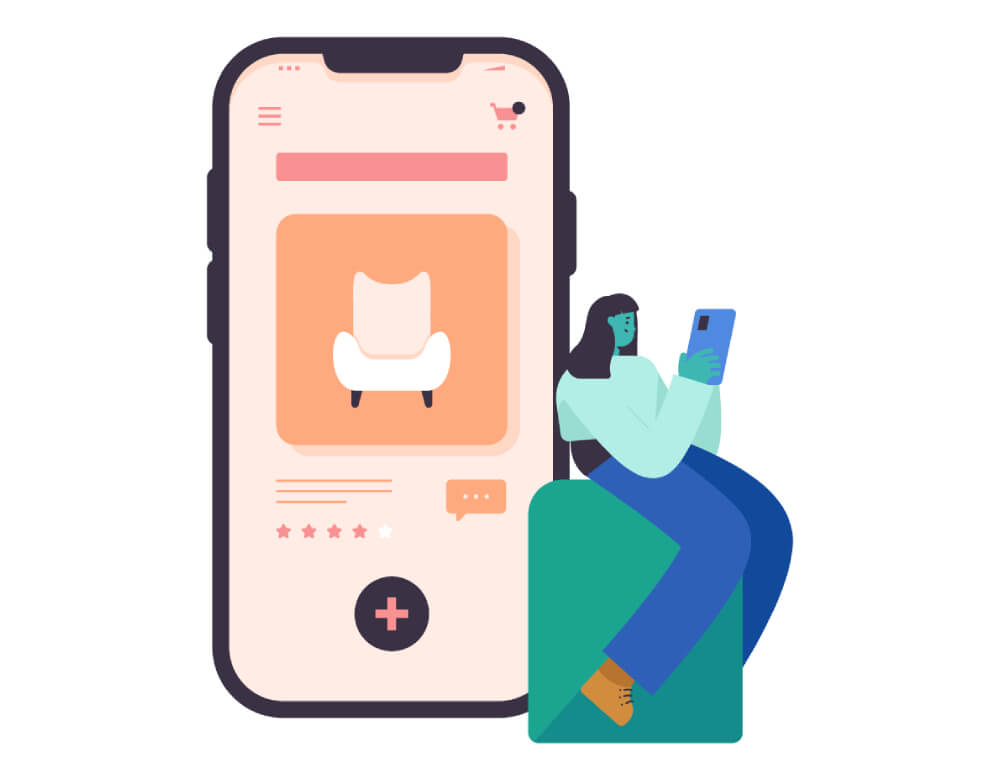 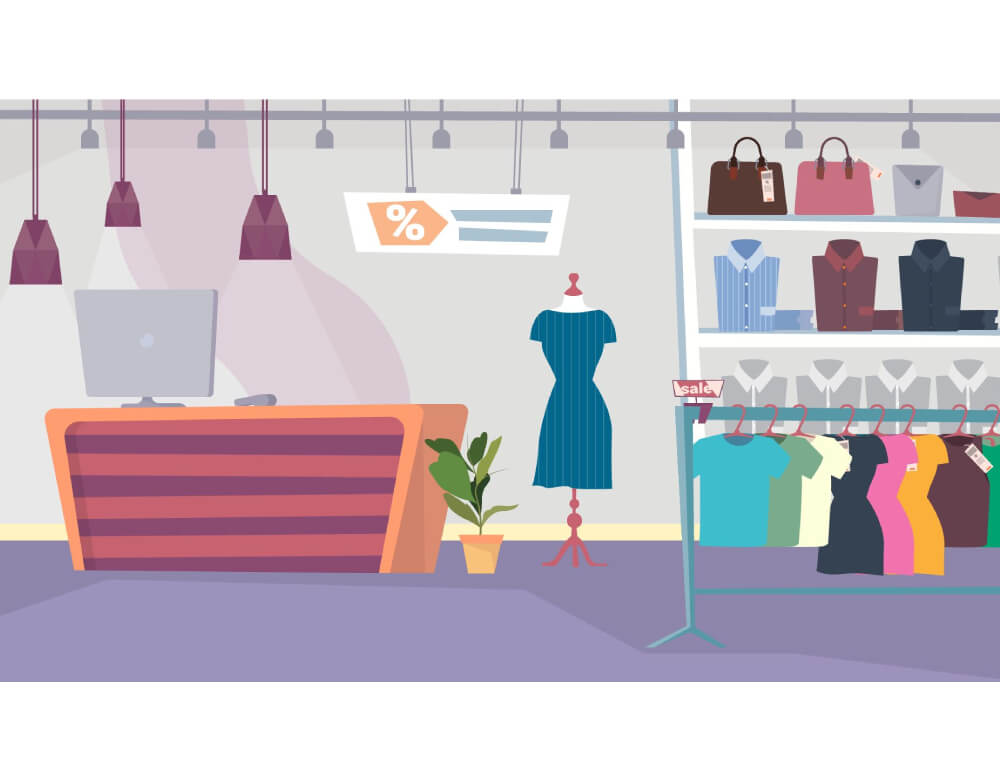 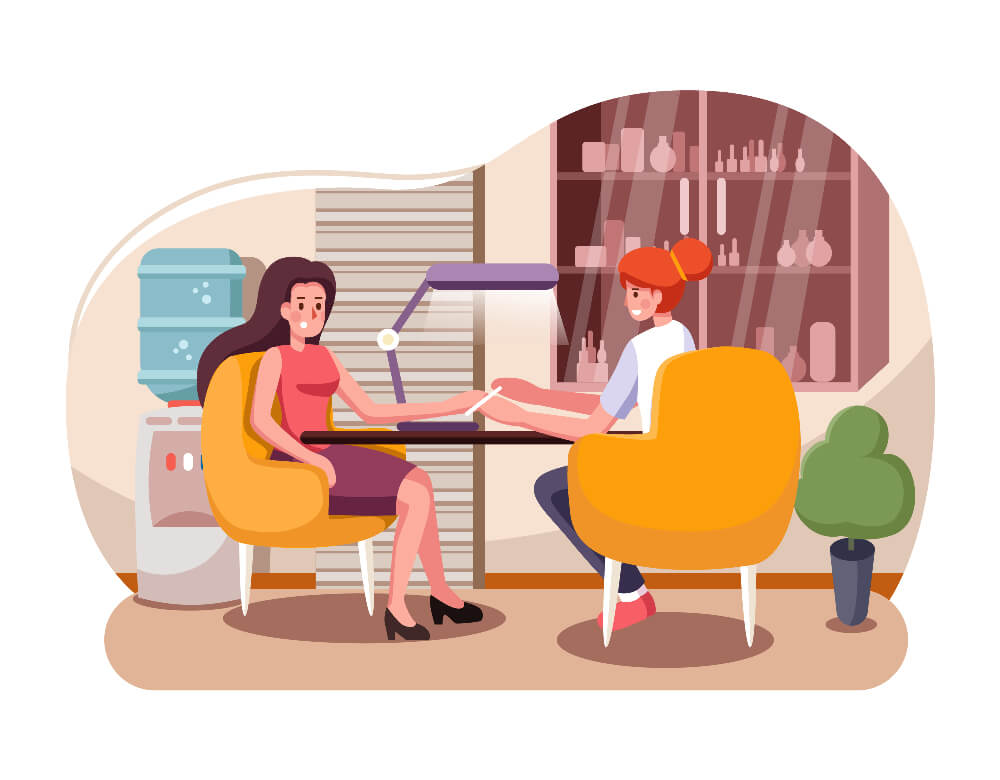 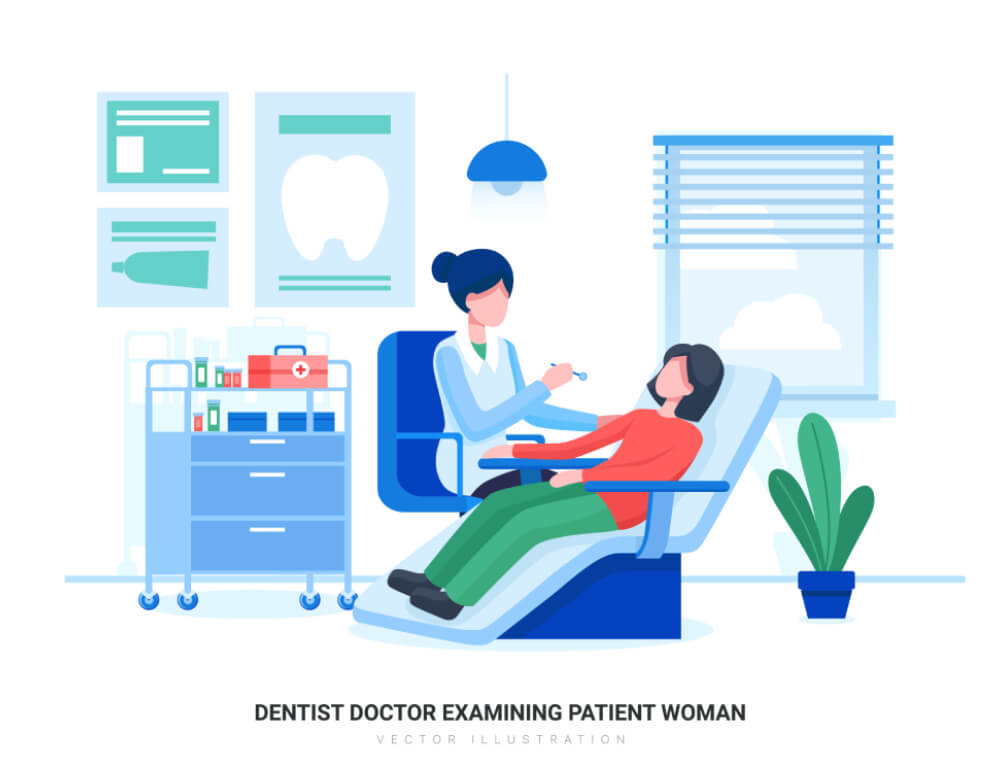 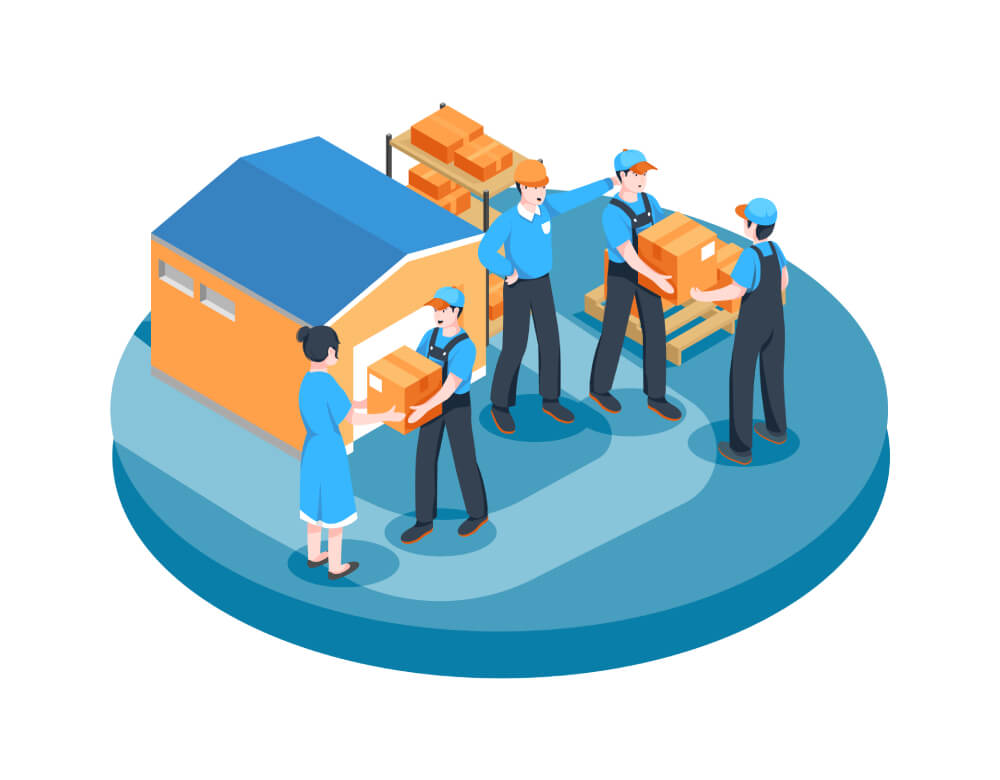 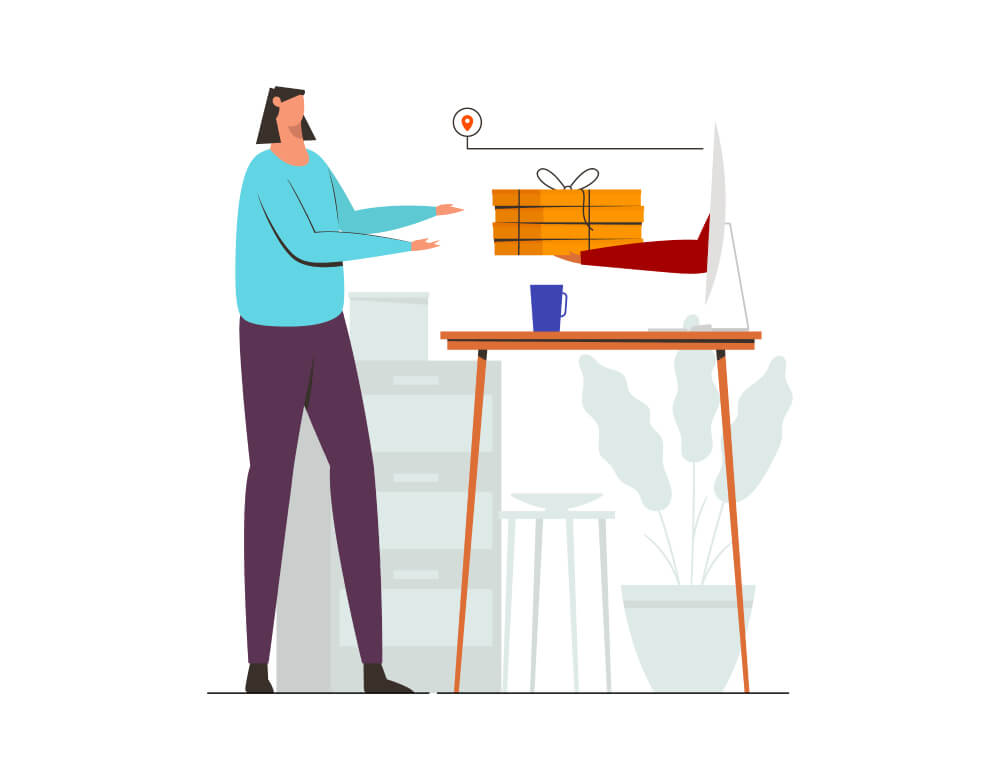 Schedule a JustSell Demo with us today!

This website uses cookies to improve your experience while you navigate through the website. Out of these cookies, the cookies that are categorized as necessary are stored on your browser as they are essential for the working of basic functionalities of the website. We also use third-party cookies that help us analyze and understand how you use this website. These cookies will be stored in your browser only with your consent. You also have the option to opt-out of these cookies. But opting out of some of these cookies may have an effect on your browsing experience.
Necessary Always Enabled
Necessary cookies are absolutely essential for the website to function properly. This category only includes cookies that ensures basic functionalities and security features of the website. These cookies do not store any personal information.
Non-necessary
Any cookies that may not be particularly necessary for the website to function and is used specifically to collect user personal data via analytics, ads, other embedded contents are termed as non-necessary cookies. It is mandatory to procure user consent prior to running these cookies on your website.
SAVE & ACCEPT
Register Interest