Be in control of your inventory

Use our Stock Control app to track your incoming and outgoing items. All you need is an Android tablet.

Know what you have in your stock cupboard

Know who has taken what & when they took it

FREE – Support for 6 months included at no cost

Stock Control app to manage all your inventory on a tablet 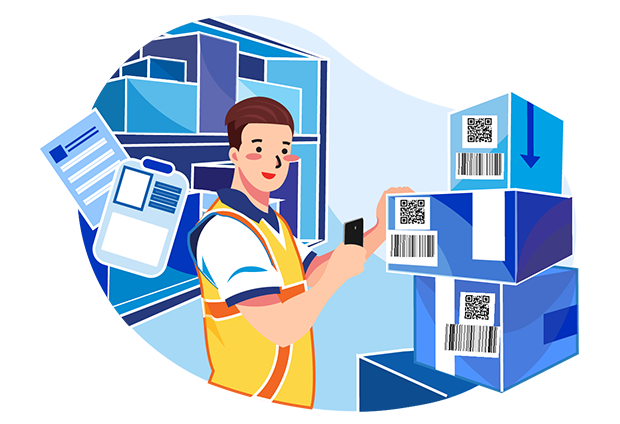 Join the other business benefiting

Your own copy of the Stock Control app is waiting

Already being used by businesses

Stock Control is being used by many small businesses, especially when managing raw materials to keep factories and workshops operational

“We are very happy with the system, it’s made such a difference to our work and your customer service is exceptional so thank you!”

Big businesses like Heathrow need Stock Control to keep internal-use supplies from becoming overstocked or running out. These might be hand-sanitation gels, cleaning gloves, or de-icer for runways.

A US based elderly care centre

“We use Stock Control app primarily to manage supplies and costs associated with pesonal protective equipment. These are critical and expensive, so we can’t allow them to run low or to go missing.”

Other business are benefiting. Join them

LIMITED TIME OFFER: Clain your copy of Stock Control at a knockdown price

Stock Control is an Uptivity app

Stock Control is being used by many small businesses, keeping them operational by managing inventory, critical supplies and raw materials.

Uptivity was setup to help business increase productivity. Ideally suited to these times of rising staff costs and labour shortages.

Uptivity has innovation and technology in it’s blood. It’s what we do.

Uptivity is a British company based in England. We’re in the historic industrial city of Newcastle upon Tyne, which is about an hour south of Scotland. 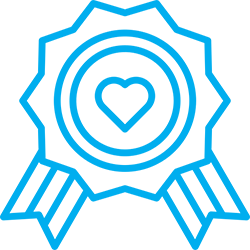 Disruption: the biggest ever

Newcastle was at the heart of the industrial revolution. This was the daddy of disruption, where new technology transformed the world. We very much feel that disruptive spirit.

We love our customers, and they love us. We know this because they return to us again and again for more software products, apps, consultancy and anything and everything. 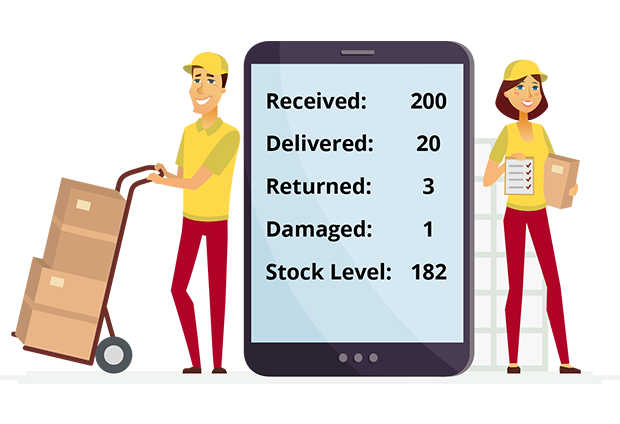 Including 6 months support for FREE

Uptivity was founded by Muhammad Ali. Who is he?

Muhammad grew up in the bustling Punjabi city of Lahore. After difficult family circumstances, a young adolescent Muhammad displayed his never-give-in spirit by working his way to England as a technology student. But it wasn’t an easy student life for Muhammad. He had two jobs, as well as attending classes and doing coursework.

After graduation, he first worked as an Apple Genius, and then an IT Manager for an educational college. But then the entrepreneurial spirit became difficult to control and Muhammad left his job to start his own software company, SenServe, welcoming again 90 hour weeks.

Muhammad has a remarkable ability to translate complex processes, map them into simple workflows, and then automate them. He put those to good use at SenServe, winning awards in the process.

SenServe later mutated into software-as-a-service (SaaS) provider, and Uptivity was born. Its aim being help small to medium-sized businesses work more efficiently, saving themselves time, effort and money. Essentially, to help businesses do what they do, but better.

Muhammad has built both Senserve and Uptivity from nothing by using only his brain, limitless work ethic, immense determination and buckets of perspiration.

Some people are winners. He’s one. Just like the other Ali. 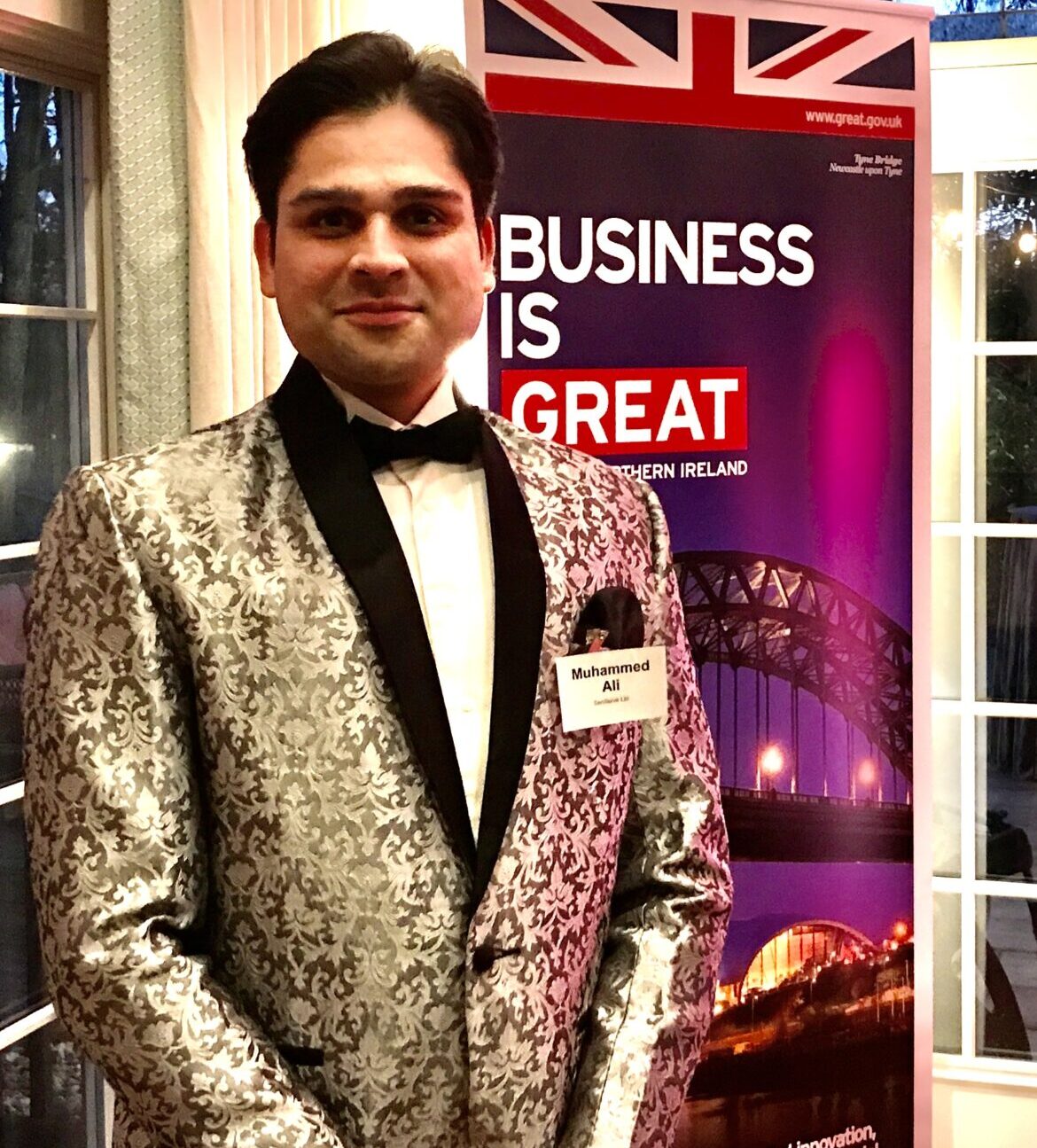 Claim your own Stock Control app, from Uptivty

Claim your own Stock Control app, from Uptivty

This website uses cookies to improve your experience while you navigate through the website. Out of these cookies, the cookies that are categorized as necessary are stored on your browser as they are essential for the working of basic functionalities of the website. We also use third-party cookies that help us analyze and understand how you use this website. These cookies will be stored in your browser only with your consent. You also have the option to opt-out of these cookies. But opting out of some of these cookies may have an effect on your browsing experience.
Necessary Always Enabled
Necessary cookies are absolutely essential for the website to function properly. This category only includes cookies that ensures basic functionalities and security features of the website. These cookies do not store any personal information.
Non-necessary
Any cookies that may not be particularly necessary for the website to function and is used specifically to collect user personal data via analytics, ads, other embedded contents are termed as non-necessary cookies. It is mandatory to procure user consent prior to running these cookies on your website.
SAVE & ACCEPT
Register Interest